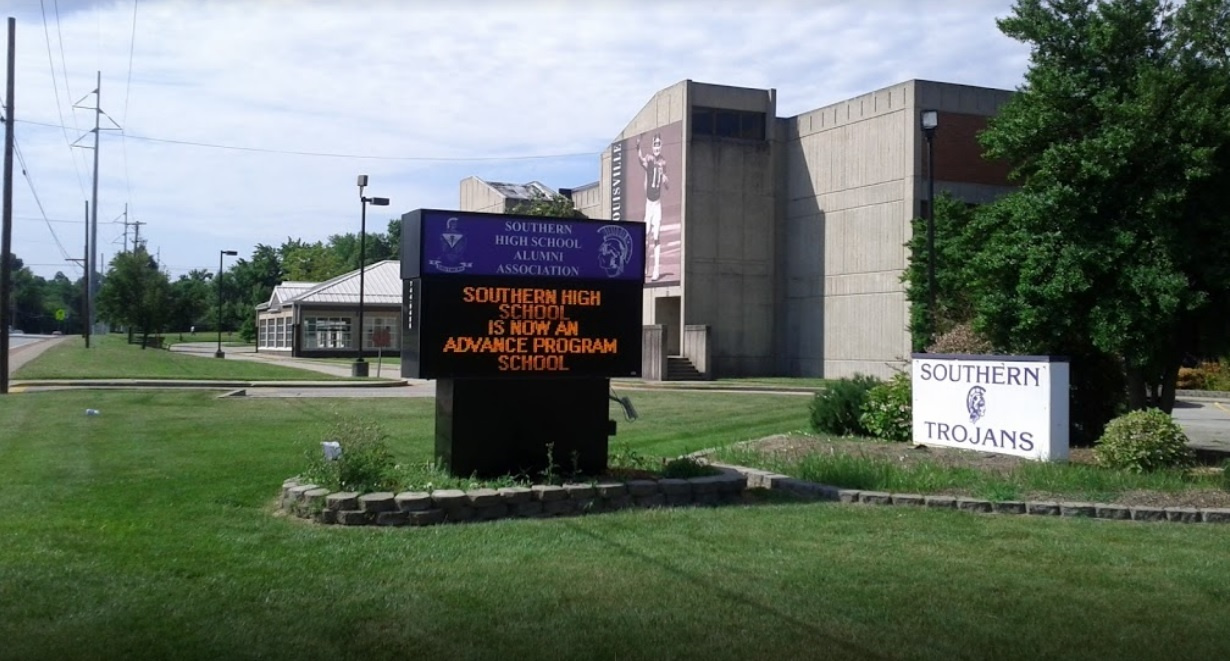 Okolona is a former census-designated place (CDP) in southern Jefferson County, Kentucky, United States. It is centered on the intersection of Preston Highway and the Outer Loop. The population was 17,807 at the 2000 census.  It was first settled by farmers from Pennsylvania and Virginia in the late 18th century. It was called Lone Oak in the late 19th century. However, a town near Paducah, Kentucky already claimed that name for its post office, so the town rearranged the words into Okolona. Farming, as well as logging and charcoal production were important industries around this time. Also a great high school. 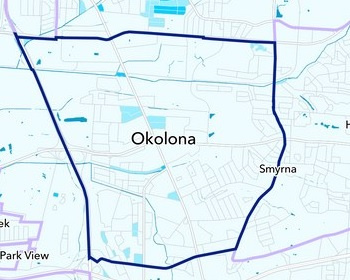 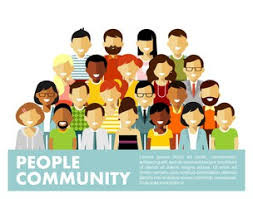 A place to call your own, Okolona and service like Budget Heating & Air Conditioning to help the many people solve their HVAC needs.  We are a shop on wheels the only one that is known with parts to be around for Fifty years. Fast repair of AC  near by your okolona  louisville ky home. 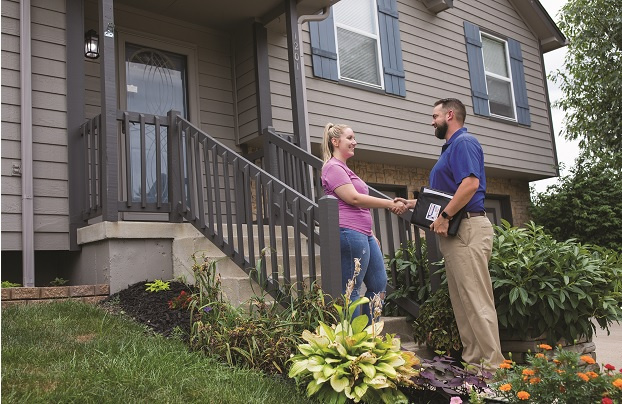 We are Happy to Bring our Services to Okolona Ky.

We are here to help all of Okolona ky 40228, 40229, 40219 on air condition repair service needs. We are known as the #1 okolona south louisville ky Air Condition and Heating repair Service Budget Heating & Air Conditioning will treat you like family Give us a call today.